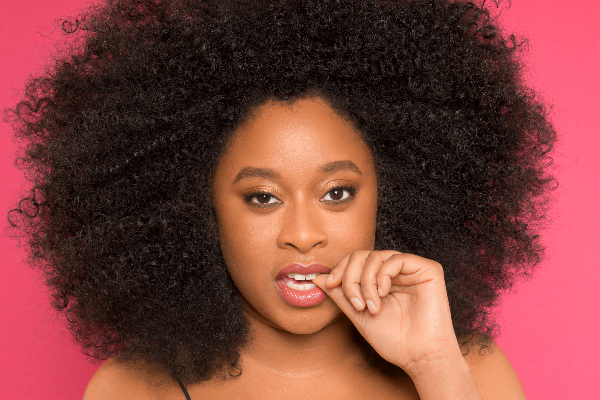 Phoebe Robinson is a multi-talented standup comedian, New York Times best-selling author, and actress. She is best known as the co-creator and co-star of the hit podcast turned TV show 2 Dope Queens, which aired eight hour-long specials on HBO in February 2018 and 2019. Robinson recently inked an overall deal with ABC Studios to launch a production company, Tiny Reparations. Her first project under Tiny Reparations is hosting and executive producing a 10-episode interview-based series launching on Comedy Central later this year.

On her second WNYC Studios podcast, the critically-acclaimed talk show Sooo Many White Guys, Phoebe interviews today’s biggest stars and groundbreakers including Tom Hanks, Issa Rae, Abbi Jacobson, and many more. Phoebe is also making her presence known in publishing as she is the author of the New York Times best seller You Can’t Touch My Hair: And Other Things I Still Have To Explain, a collection of...


As featured on Comedy Central and in the Washington Post, Underground Comedy presents rising comics from around the country. These comics have performed at comedy clubs and festivals all over the world. They have appeared on Comedy Central, Last Comic Standing, Conan, Fallon, Kimmel, Colbert, MTV, VH1, and FX.

This is a partially seated show. Seating is on a first come, first served basis.

*lineups are subject to change